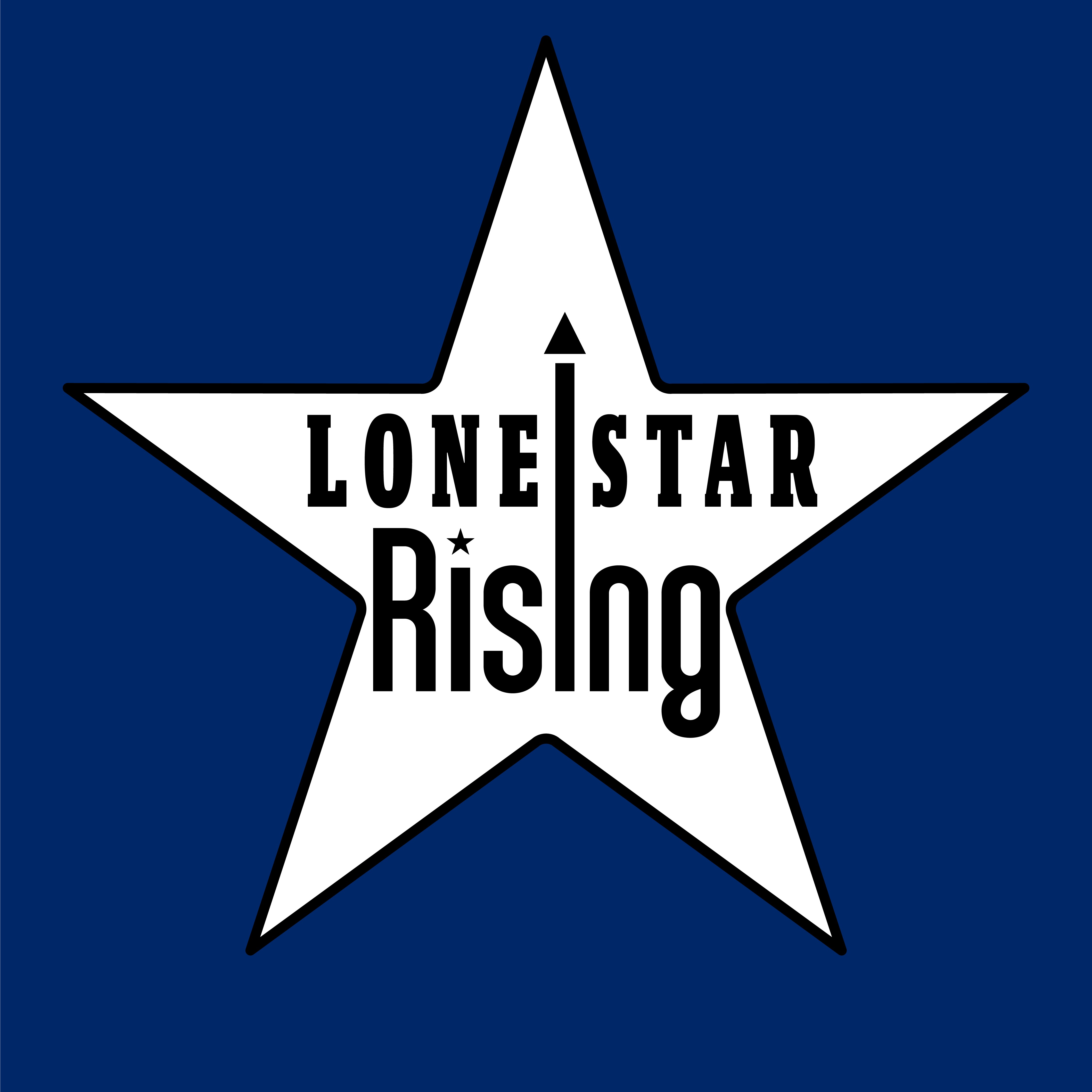 It’s time someone explained how Greg Abbott is creating the illusion of a border crisis in Texas… and since the national media isn’t interested in reporting or investigating, we’ll do it ourselves.

Greg Abbott first shuts down the ability of migrants to enter the country legally and apply for asylum… usurping the process of legal immigration. This forces migrants to cross the border at other points…

So migrants cross the river and present themselves to authorities, expecting to be taken in to present an asylum claim… but Abbott has DPS and national guard troops waiting… They gather the migrants into groups and march them onto private property, where DPS arrests them on misdemeanor trespassing charges.

Once arrested, the migrants are taken to jail to await trial… with so many incoming charges, courts are overwhelmed, creating a backlog that keeps them in jail for months.

When they are finally released, they are released in groups… usually just dropped in a parking lot without any clue of what to do. This creates the appearance in border towns that they are being overrun by migrants.

Some of these migrants will be arrested again just trying to get somewhere safe… some might die in overcrowded prisons from Covid. Abbott just stole $4m from the TX prison system to fund his fake crisis, so conditions in prisons are getting worse.

Abbott is using the national guard to do all this, but while he’s sequestered them at the border he’s cut their tuition benefits in half to help pay for his charade, which will cause many to drop out of school.

Morale among these troops is so bad, we’ve seen a startling occurrence of drug overdoses and suicides. The whole operation is an unmitigated disaster.

Meanwhile, the militarization of border cities is killing small businesses and creating an atmosphere of fear among their largely Hispanic communities.

And Abbott’s rhetoric is creating an environment ripe for violence.

In every way, Greg Abbott is making the situation worse, more deadly, and using tens of millions in taxpayer money to fund his charade. He must be stopped.

If you have any specific information about what Abbott is doing down at the border or just want to discuss, our DMs are open. We’re trying to compile as much information as we can in the hopes that national media might eventually take notice. Respond to @LoneStarRise or directly to @ACoupleOKooks.

Political Advertising Paid for by The LevelField Corporation Texas.